There's nothing like waking up Saturday morning and finding out we won lottery tickets to the Broadway production Sunset Boulevard for $55. Widely considered the highest level of commercial theater, we were quickly hooked on Broadway performances. Typically, Broadway shows usually range about $100-$500. In the past four months, we have won over ten Broadway show [...] 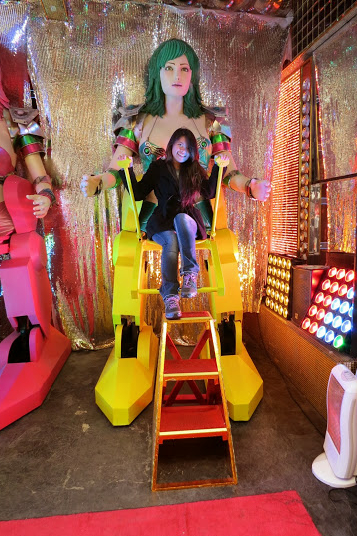 How often can one say that they've been to a robot restaurant? In Japan, the strangest things in the world are easily accessible. As an avid anime and manga enthusiast, I've always been fascinated by Japan and its culture. One can say using "unique" to describe Japan is an understatement; Japan comes up with the weirdest [...]

Hi! Welcome to my blog! I have many odd interests and hobbies, but I am especially fond of traveling. In life, I let my heart and impulses guide me, and trust that my wandering will lead me to happiness.

What others are reading